SIVALINGA AS PER PURE VEDIC UNDERSTANDING and TRUTH ABOUT GUDIMALLAM LINGAM 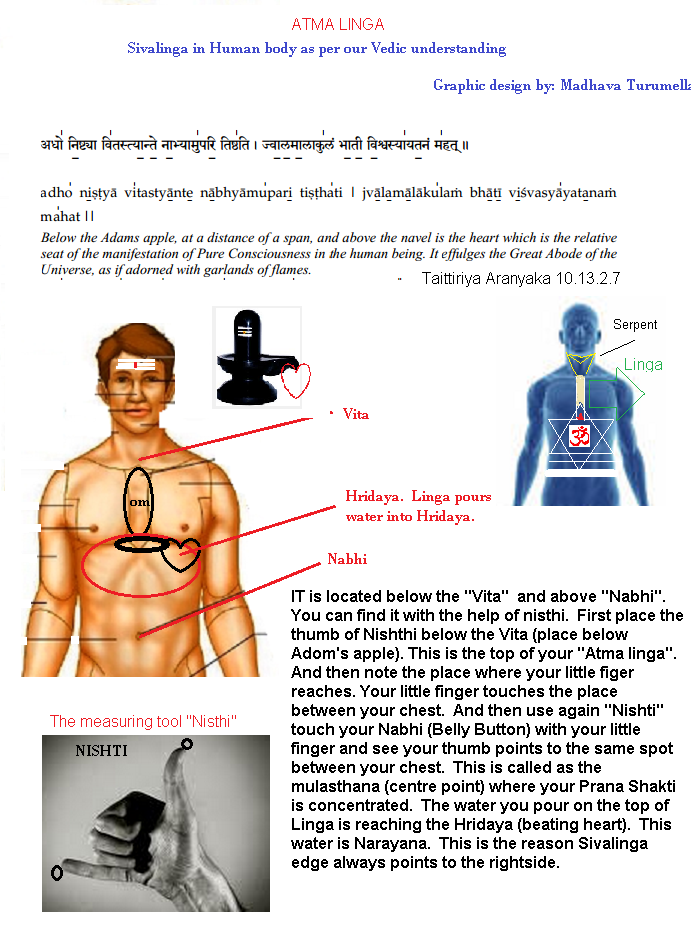 by Madhava in In English Language, As I Think, English Content, ఆధ్యాత్మికం, నా ఆలోచన
SIVALINGA AS PER PURE VEDIC UNDERSTANDING
and
TRUTH ABOUT GUDIMALLAM LINGAM

Article by Madhava Turumella
London, UK
13/03/2014
[Please kindly quote my name in case you share this anywhere as the original author of this article. -Madhava Turumella]  All rights reserved.

Sivalinga is interpreted by the so called modern day scholars as a male genital organ.  But in my personal opinion this meaning has nothing to with traditional Siva worship.

We can apply a simple logic.  Lord Siva is worshipped from very ancient times as a “Kshayadvira” the destructive force of the universe.  A male genital organ can only cause creation.  It is an organ which helps to create, it can’t destroy!

It is very widely known that in Hinduism Lord Brahma is the GOD for creation,  Lord Vishnu is the GOD for sustenance, Lord Siva the God for destruction (the end)

All three GODs have their own Lingas.  Because much of our ancient literature got destroyed by the invasions we Hindus misunderstand our ancient signs.  It requires a serious compassionate view on our Hindu religion and our ancient symbols.

For example the word “Vishnu-lingi” is used in Nrisimtapniyupanishad नृसिंह-तापनीय-उपनिषद् as the Sign mark which the vishnavas wear on their forehead.

Hindu Tarka Sastra says Linga means the invariable mark which proves the existence of anything in an object.  The proposition “there is fire because there is smoke,” hence in this context smoke is the linga [a sign]

What is Siva Linga?

The root word “Li” means End, Destruction, weariness, fatigue, loss, destruction
The word “ga” stands for “To Go” “Gacchati” .  So a  Siva Linga when is worshipped points us to our journey to our invariable end.  That is why it is illogical to think that a male genital organ, which is responsible for creation, can point us to the destructive force of the universe!

Another interesting point to note: Linga is also the shape of the Nipple of Woman’s breast.   Though the word “Cucuka” is used extensively to depict women’s breast nipple [coocuka iva avalambate – Yajurveda] the shape of it is a Linga.  I read this kind of shape depiction calling in some of the books.  For example in his book Dhurjati Sri Dr. Nori Narasimha Sastry makes the main character Dhurjati worship the nipple because it is in the shape of linga.

Rudra is directly worshipped as Pasupati in the human form.  The depiction of Rudra in his Pasupati form is evident from the seal from Mohenjodaro. 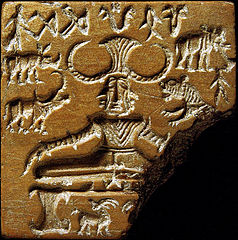 The following chart gives you out a comprehensive view on how Siva worship took shape in our Hindu sastras.  I studied all of them but none of them, as per my understanding, point Sivalinga as a male genital organ. 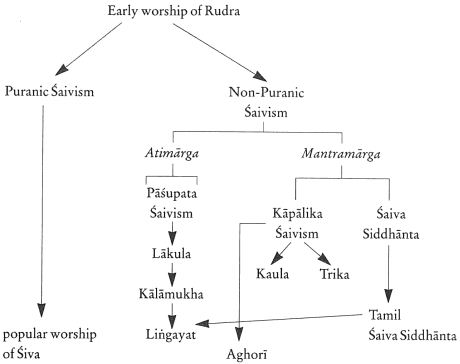 We have shanmata (six principle path) in Hinduism. Five out of six paths i.e.  Saiva, Ganapatya, Koumara, Sakteya and Soura.  belong to the family of Siva.

“This Sun who is copper-red when he arises, then golden-youllow, this highly auspicious and beneficent one is truly Rudra.[…] The black-throated Rudra who has assumed the form of the sun that glows red when rising.” – Yajurveda

Lord Parama Siva (supreme) linga is visible to the exrays when you hold the breath in Kumbhaka mudra. . Kumbhaka is the intermediate step in Rajayoga where we hold breath between Puraka and Rechaka.

Traditionally atmalinga is understood as the following:

The whole area above bellow button and below the chest place is known as “Pitha” seat for the linga.  Please see the right hand side blue picture in the above image.  This is the seat (Pitha) for “Parama Siva” (Holy consciousness). It appears like a flame (jvaalam aalaakulam bhaati).
In order to understand this further we need to look at traditional Siva worship in which vedic priests perform some rituals.

After that priest does a ritual called Nyasa. 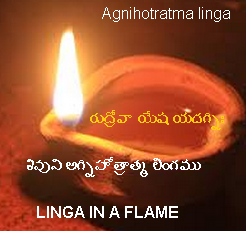 The “Paramasiva” who is appearing in the form of HolyFlame in the chest place is verily fire. “rudrO vaa Esha yadagnih” – when you light a lamp you can notice the flame of the lamp takes the form of a “Linga”

The linga is the place above this flame and below the Adom’s apple.  It is of colour pure white (bone) hence it is “Suddha Shpatika saMkaasaM” – crystal clear.


Another serious pointer in our scriptures is from Bhagawad Gita.  “Iswarah sarva bhUtAnAm hrud dEsE tishtati”  “the Easwara abides in the heart of every being”  Gita 18.61 This CLEAR pointer is given to us just 18 slokas before Bhagwan Srikrishna ji concluded his preaching to all humanity.

The sacred heart (hridaya pradesa) for us is right in the centre of the chest. Only God Siva is popularly identified as “Parama Eswara”…. Eashwar is the name God Siva followers popularly use. “ArdhanarEswara”, “ParamaEswara”, “JagadEswara”, “BruhadEswara”, “OmkaarESwara”… You can see numerous names of God Siva all end with Eswara. The central deity God Siva in many famous Siva shrines for example in Ujjain Jyotrilg is known as “”MahakalaEswara” (Mahakala + Eswara).

So it is evident to us that God Siva is more popularly known as “Eswara”. And our Bhagwad Gita points that the seat of Easwara is in the chest. (Not in the Male Genital Organ)…. So it is quite evident that the the “Sivalinga” which is very popularly known to the Vedic priests as “Agnihotratma linga” is located in the chest place.

Even our Holy Veda points us towards the chest place. Therefore it is more logical to conclude that Sivalinga is located at the chest place than in the male genital organ.

Sivalinga As per Sivapurana
God Siva clearly defined what is Sivalinga in the first 9 chapters itself. And the next nine chapters point out how a devotee can visualize the linga. -Madhava Turumella

Human body is divided into three parts. The body below the belly button is called as “Brahma bhaga”, the body belong to God Brahma who is responsilble for Generation (G of God). Above the belly button and below the throat body is called as “Vishnubhaga” Vishnu is the God responsible for operation (O of God). The face part is called “Siva Linga” and the whole body is called Sivam. God Siva is the God responsible for destruction (D in God). Then why is the whole human body is called Sivam? Because human body goes through decay. It has to die one day! From womb to the tomb it is walking towards its inevitable destruction. So in Sivapurana God Siva says he is personified as an Image (body) and also as a sign (lingam)

Why Face is called Lingam? because as I previously said Lingam as per Sivapurana means a sign. The sign of Eswara in our heart place is visible from the five sense organs (eyes, nose, taste, skin ears) which are located in the face. The sign of consciousness is located in face hence Human face is called as Lingam – not male genital organ

Long back during my travels in ascetic India, this is what I learned from a great Siddha of Kaplika sect. Hence sharing with you. Kāpālikas are known to the westerners as the “skull-men,” so called because, they carried a skull-topped staff (khatvanga) and cranium begging bowl. They also wear bones as garlands.

I think there are lots of misconceptions about Kaplika sect followers but I found them very peaceful people who have no interest what so ever in the material pleasures. When time permits I planning to write my experiences with ascetic India. I know there are many esoteric explanations available. But please consider this as one of the explanation for Sivanamam 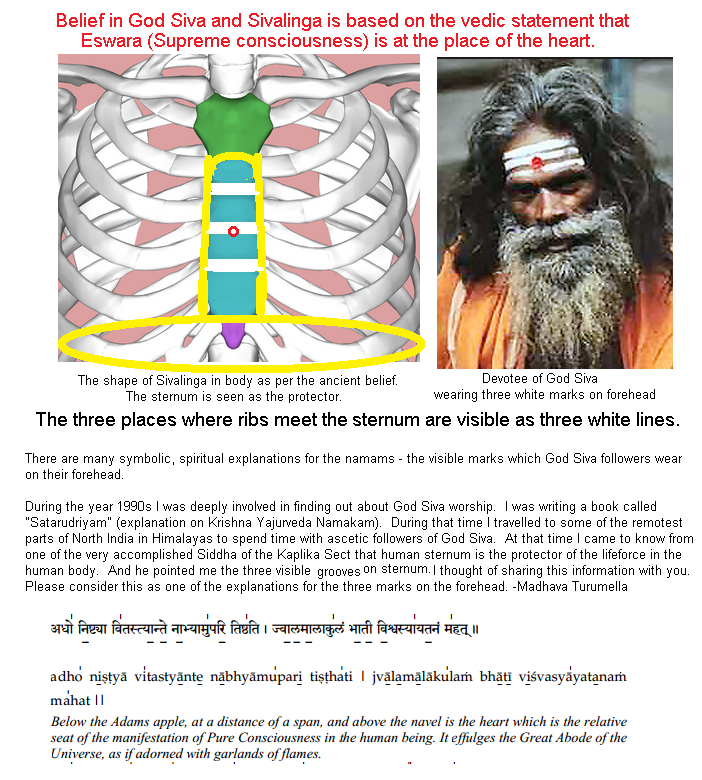 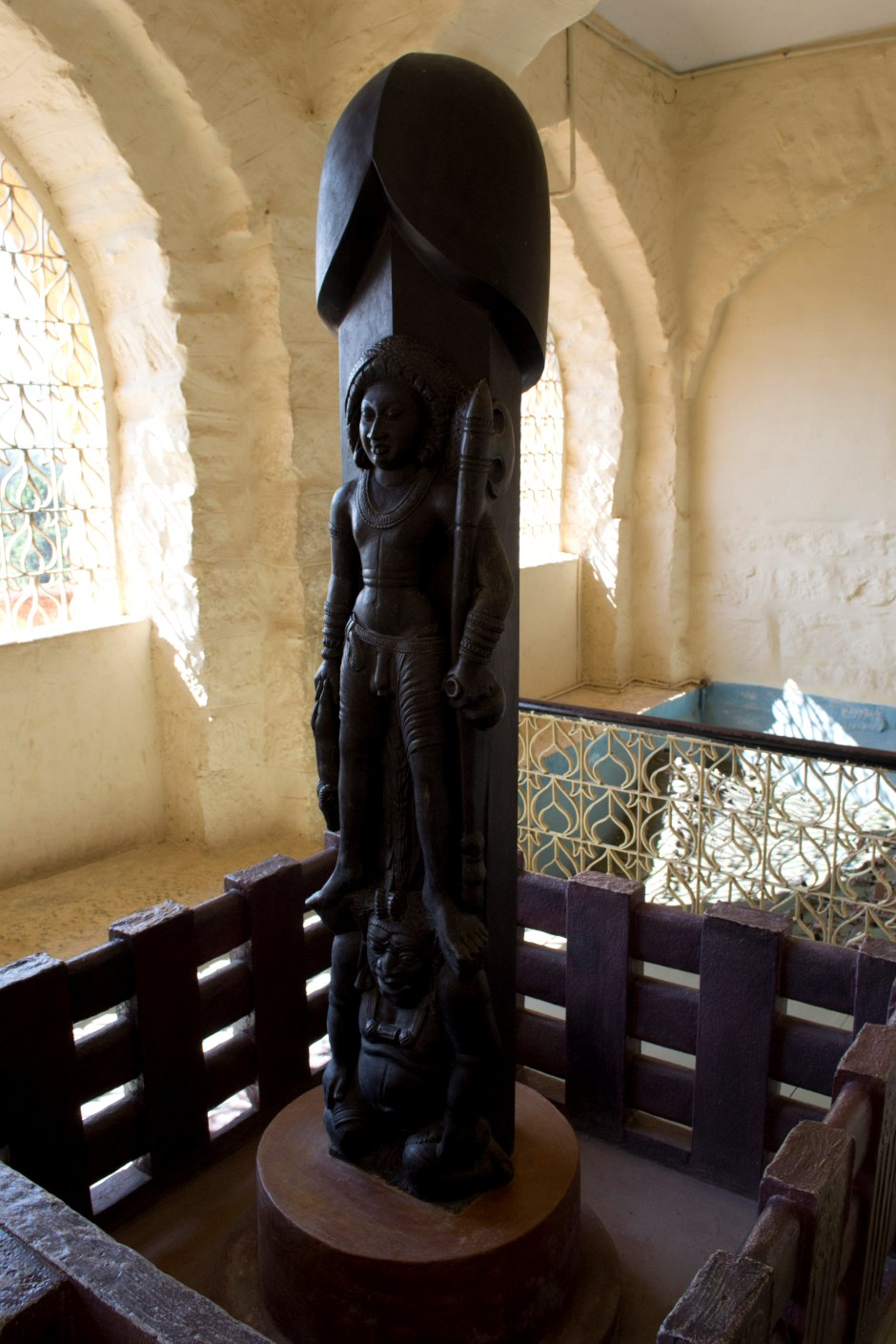 Many western scholars such as Wendy Doniger point out the oldest available linga. Gudimallam is supposed to be the earliest Linga discovered so far and it has been assigned to the 3rd century BCE. 1
In the year 2013 I personally visited Gudimallam to confirm for myself the temple origins of Gudimallam.  I noticed the Linga is ancient but the temple may have been constructed during recent times.  At some points the temple construction also deviates from the traditional saiva temples which are built as per the rules laid out by  agama sastra.

Even though Gudimallam is known as the Siva worshipping temple, I believe it is not a Sivalinga but this particular Linga may belong to Kubera.   In my opinion, it is something related to the very ancient Kubera worship.

I have the following facts to confirm my hypothesis:

1) Kubera is the only Hindu Yaksha [demi god] known for riding a human [nara vaahana] – In Gudimallam you can clearly see Kubera standing on top of a Nara.

2) Kubera is a devotee of God Siva.  He is also called Bhutesha (“Lord of spirits”) like Shiva. Kubera usually is drawn by spirits or men (nara), so is called Nara-vahana, one whose vahana (mount) is nara.2

3) Kubera is invoked with Shiva at weddings and is described as Kameshvara.   (“Lord of Kama – pleasure, desire etc.”).3

4) Kubera is associated with fertility of the aquatic type. 4

5) During ancient times women who are not getting children used to worship Kubera.  This may explain the shape of Gudimallam lingam.5

9) Kubera has Gold gold ornaments, Big gold necklace till his chest.  He has a beard.  And Gudimallam God also has all of them. 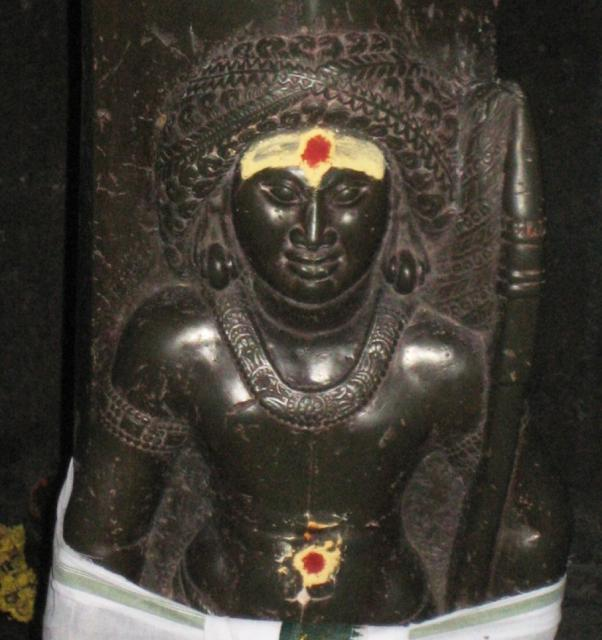 Kubera with lots of ornaments, Necklace, and riding a Nara – human (below) 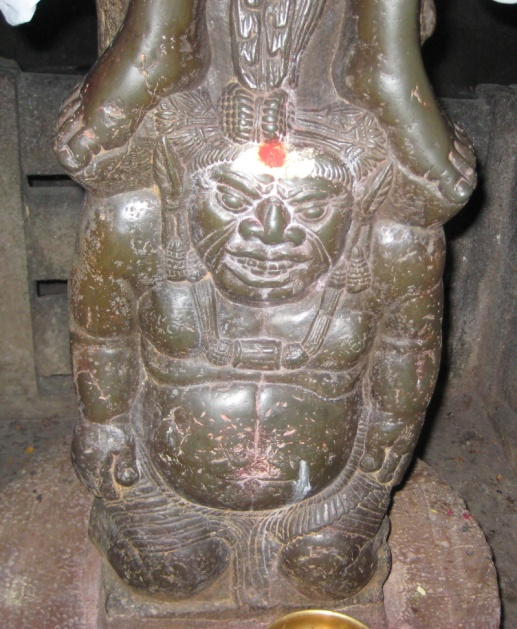 So called scholars of modern day lack the necessary exposure and compassion in understanding our Hindu religion.   They describe the Sivalinga as male genital organ with out understanding the origins of it.  Even our Hindu scholars also misunderstand the real meaning of Sivalinga. This requires a thorough research.