As I think: Never underestimate the power of a common man in politics 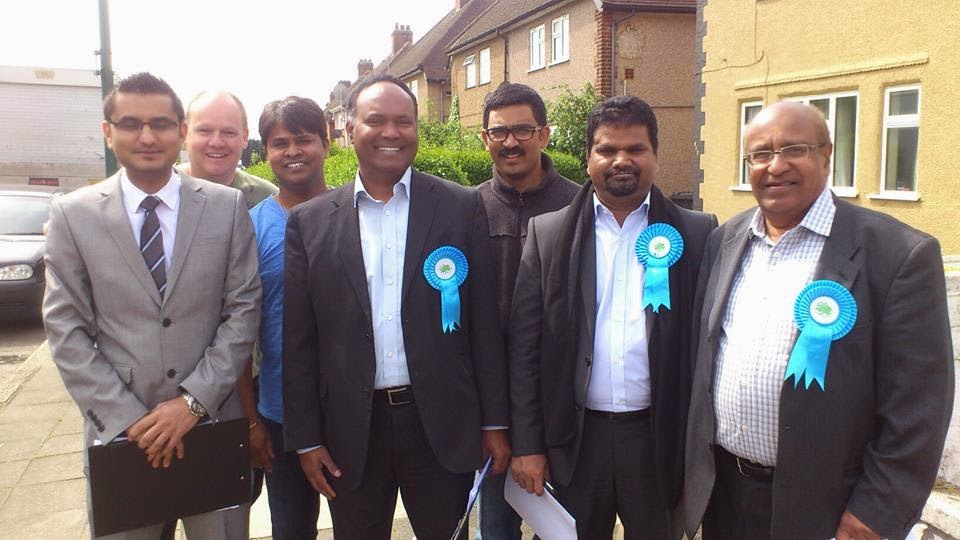 Following is what I learned being in politics in UK during the last ten years.

We can’t run a political campaign entirely through the electronic media or through leaflets. Though electronic and print media is useful, it is the human interaction that matters to the real voter.

There is nothing greater than one-to-one human interaction in the enlightened politics. This is because Politics is about the people. Each and every HUMAN counts. Voters would love to see the candidate or someone on behalf of the candidate visit their home and knock their door; they would love to give their opinion; they want to share their joys, their sorrows, what worked for them in the previous government, what did not work for them; why they are against a particular candidate etc.,

Party worker visiting a single home can swing an opinion in our favour. Needless to remind you that in FPTP (First past the post) system, single vote majority can make you win an election!

So I think one should never try to replace human interaction with electronic media unless dealing with fully educated citizens who are capable of reading campaign material, manifesto and arrive at their own judgement on who to vote for. But I wonder how many educated people really care to read?! Do they really read the “Agreements” on the social media websites such as Facebook and Yahoo before signing up?! I think normal voters do not have time to read, but they tend to trust the person who visited their doorstep. Some times they go by the opinion of the grassroot worker. That is why for any successful political party grassroot workers are extremely important.

Finally never underestimate the power of the common man.

My opinion: It is OK for Hindus to say yes to “Assisted death” 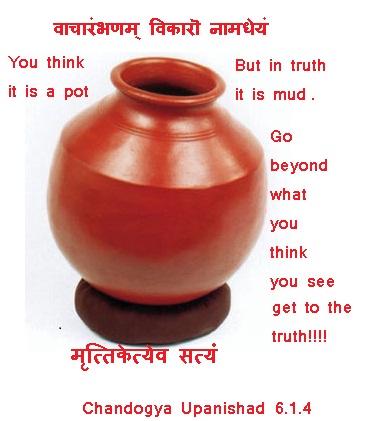